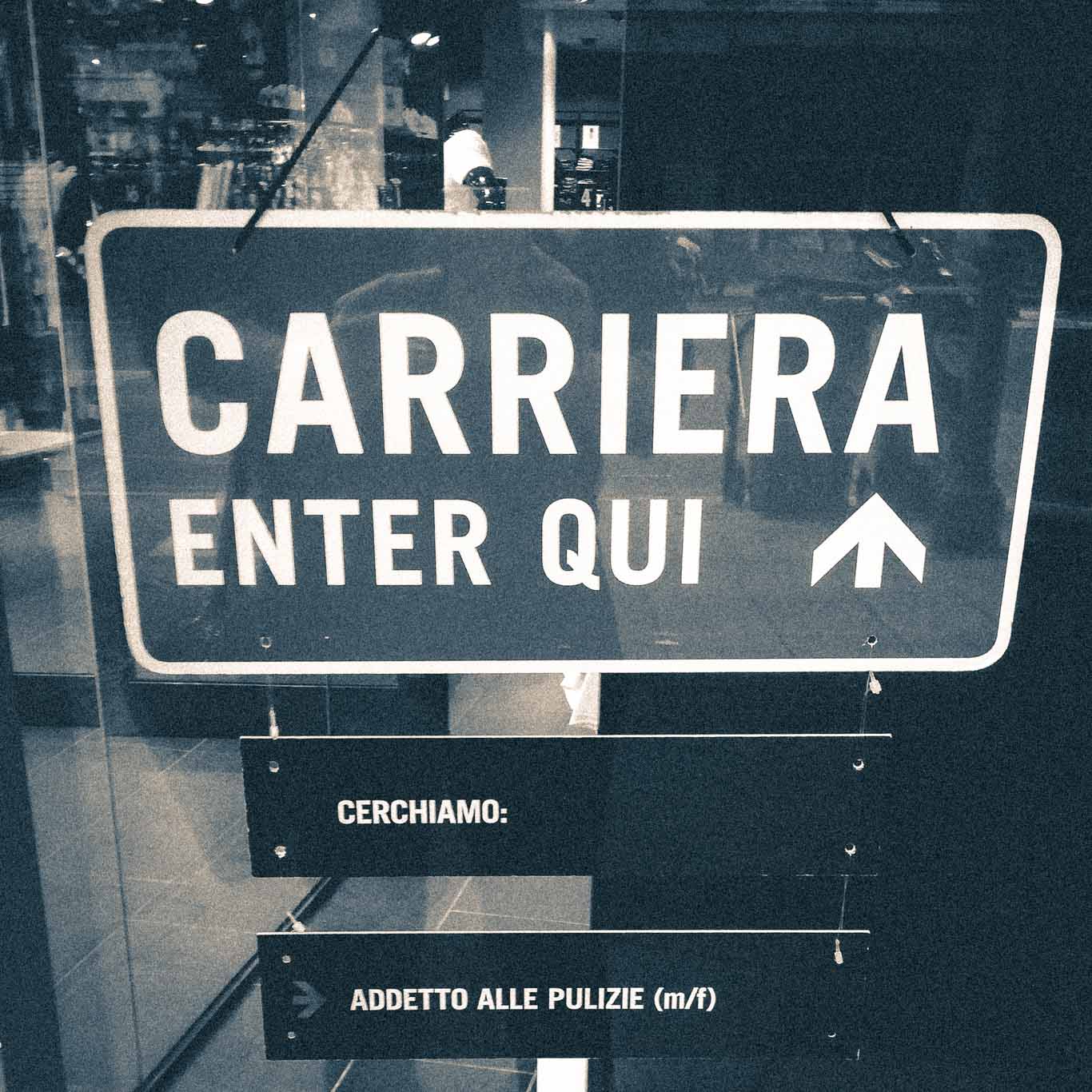 ritratto. Wouldn’t it be good 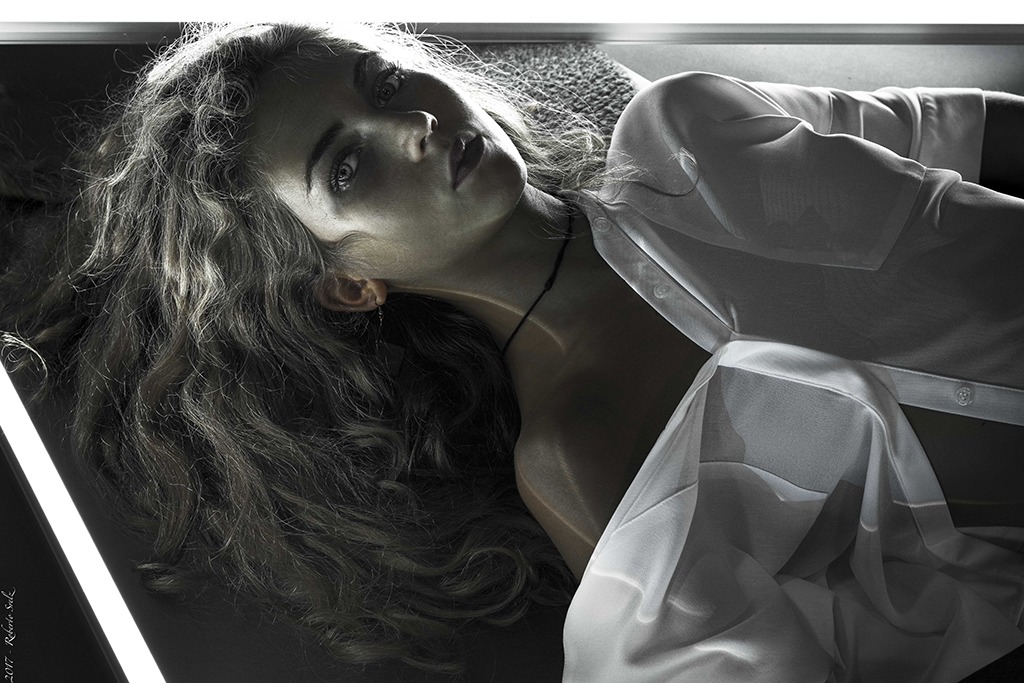 “I tried to put it this way in a talk which I had to give after the death of Max Born. I compared my three teachers which I have had, that was Sommerfeld, and Max Born, and Niels Bohr. And I would say: Sommerfeld he was most interested in solving problems which you could compare with experiments. He did not mind the concepts — I mean, the concepts somehow had to be all right, but he was not too much interested. And also he was not too much upset about contradictions, as in old quantum theory, there were contradictions. He wanted to do calculations and to get all correct results. And then there was Max Born who believed strongly in the existence of rigorous mathematical schemes. He was very much a mathematician, but he was not a one philosopher. He was interested…he always suggested that I must find the theory in quantum mechanics which replaces Newton’s mechanics, but he did not see that in order to do that you have to derive or to apply new concepts.

And, finally, Bohr, he was a philosopher who looked for the concepts. And he said, well, first we must have our concepts right — that means actually we have to make our mind clear, and before we can do that we have no chance really to solve the problems.” [Werner Heisenberg]

never cried to them